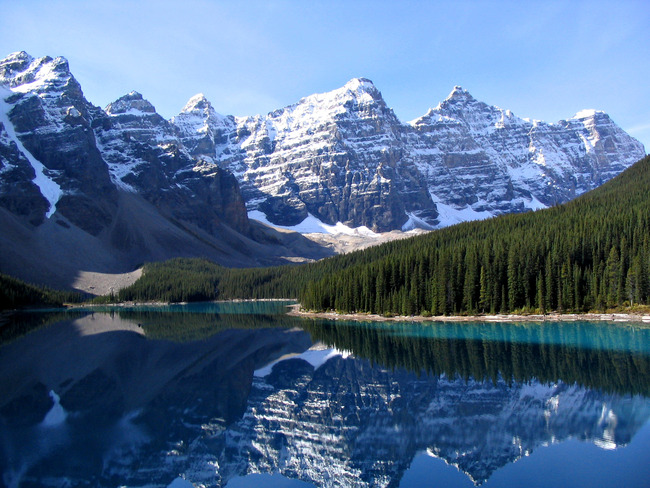 Are you an outdoor enthusiast?

Do you like to explore nature and learn about different cultures?

If so, then you'll love this list of trivia questions about the great outdoors!

The great outdoors is a huge part of our world and there's so much to learn about it.

From the tallest mountain to the deepest ocean, there's always something new to discover.

So, whether you're looking for fun facts about the Amazon rainforest or want to know more about Mount Everest, these trivia questions will test your knowledge of the great outdoors.

Before we explore the great outdoors trivia questions and answers, we want to tell you about Water Cooler Trivia.

That's right, our weekly trivia quizzes are free for everyone to enjoy.

What makes outdoor trivia so engaging?

The best outdoor trivia unleashes a sense of wanderlust while also testing your knowledge of geography.

This type of trivia is perfect for road trips, family vacations, or anytime you want to feel like you're exploring the world from the comfort of your home.

Plus, with new questions added regularly, you'll never run out of things to learn.

What are the best outdoor trivia questions?

If you are looking for good outdoor trivia questions, then you are in the right place.

We're always thinking up new ways to challenge our trivia aficionados, and our latest batch of questions is sure to do just that.

Whether you're looking for facts about National Parks or want to know more about the world's tallest mountains, we've got you covered.

Where can you find outdoor trivia questions?

If you want to find outdoor trivia questions, then look no further than Water Cooler Trivia.

Our team is hard at work creating new quizzes.

We can't wait to start sharing fresh trivia with you.

How can you create the perfect outdoor trivia quiz?

Our platform makes it simple to create and share quizzes with your friends, family, or co-workers.

We offer no shortage of questions and categories to choose from, so you can customize your quiz to fit any audience.

Are you ready for a challenge?

﻿Get started with a free four-week trial today!