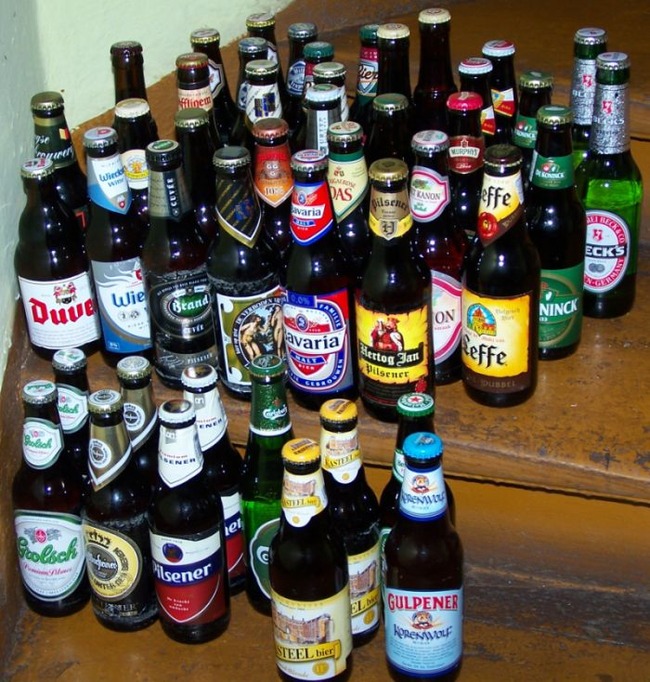 Beer trivia questions are perfect for parties, social gatherings, pub quizzes or as a way to learn more about this popular beverage.

From the history of beer and the brewing process to trivia questions about brands and taste, there's something for everyone.

Straight off the bat, here is one to get you started:

Question: In general, the basic ingredients of beer are water, a starch source (such as malted barley), flavoring (such as hops), and what other critical ingredient?

Don't worry, it gets more difficult.

Before dive head first into this alcoholic beverage, we want to tell you about Water Cooler Trivia.

If you're looking for an all-in-one trivia quiz platform, you should consider Water Cooler Trivia.

With weekly trivia quizzes sent straight to your inbox, you can go cold turkey on the beer for a few weeks and put your sober brain to the test.

Choose from a variety of different trivia categories, and we'll take care of the rest.

What makes beer trivia so engaging?

Is it the history behind one of the world's most popular beverages?

Or is it the many different flavors and brewing styles to choose from?

Beer brings out the best in people.

Well, most of the time.

Okay, some of the time.

Where can you find beer trivia questions?

You've already landed on the ultimate destination for trivia questions.

Welcome, by the way!

Just kidding, we've poured all our resources into hiring the best trivia nerds.

See what we did there?

You'll find all the beer trivia questions you need right here, and we guarantee they are ice cold.

Pretend you're holding a frosty beer right now and take a read through them.

How can you create a beer trivia quiz?

Water Cooler Trivia makes it easy to create and send quizzes to your friends, co-workers, or anyone you bump into at the pub with a beer in-hand.

We are told these questions go down a treat after a few pints.

If you are looking for trivia questions on a wide variety of topics, you should check out our platform.