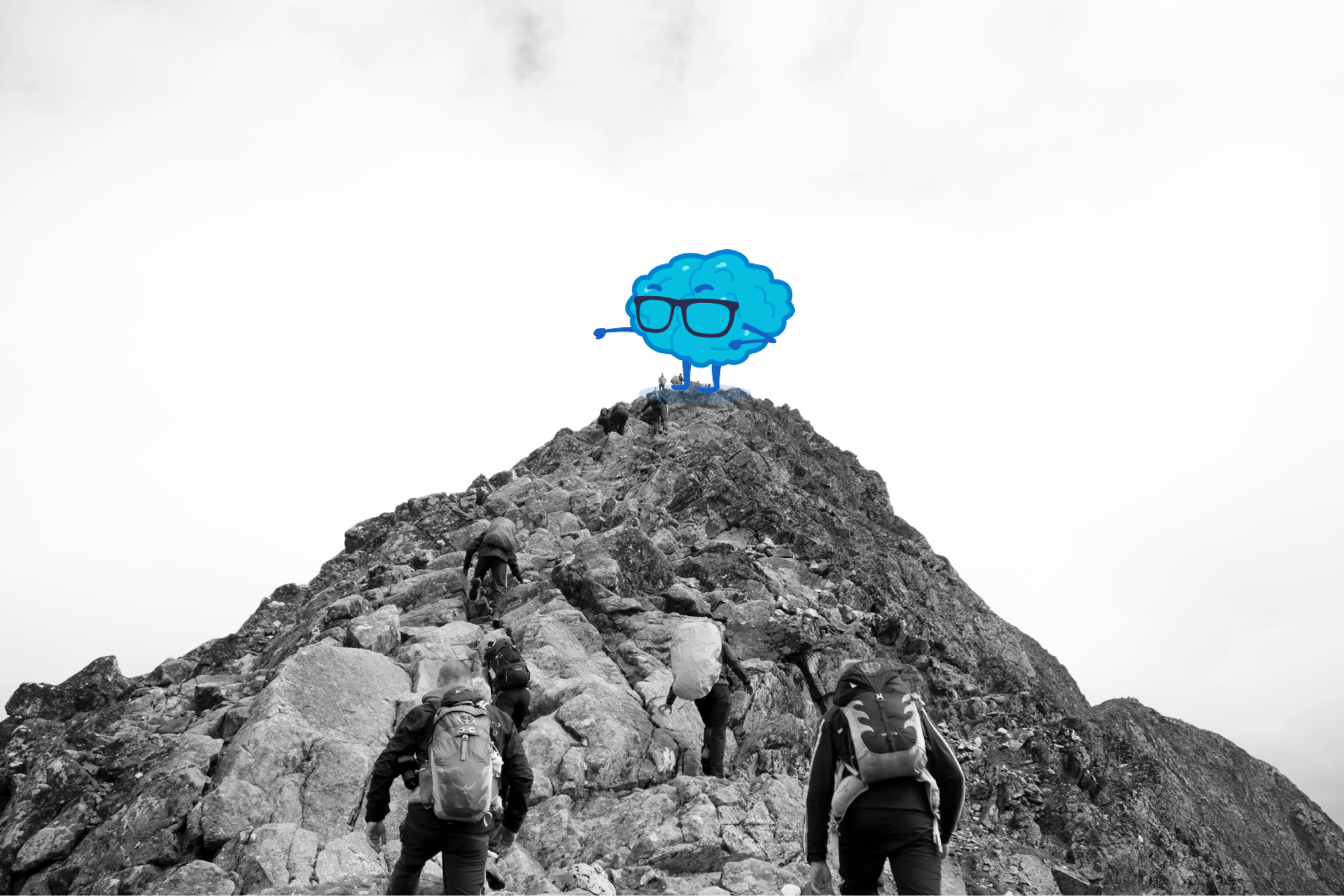 Is your inner entrepreneur ready to emerge?

Do you have what it takes to be the next big business mogul?

Okay, let's not get ahead of ourselves.

If you want to show off your business smarts, we've got the perfect quiz for you.

Our team has pulled together 181 business trivia questions and answers, covering everything from Amazon to Coca-Cola.

How much do you really know about the world of business?

Let's put your business brain to the test with these trivia questions.

Before we dive into the business trivia questions and answers, we want to share a bit about Water Cooler Trivia with you.

What makes business trivia so engaging?

We're constantly interacting with businesses, whether we're buying a coffee from Starbucks or browsing the latest products on Amazon.

There are always new startups popping up, and existing businesses are constantly innovating to stay ahead of the competition.

The landscape is always changing - and that's part of what makes business trivia so fascinating.

How can create the perfect business trivia quiz?

With Water Cooler Trivia, of course!

We can help you create custom business trivia quizzes tailored to your audience.

You can pick the topics you want to see covered, and we'll take care of the rest.

Our team of trivia experts knows how to construct the perfect business trivia quiz.