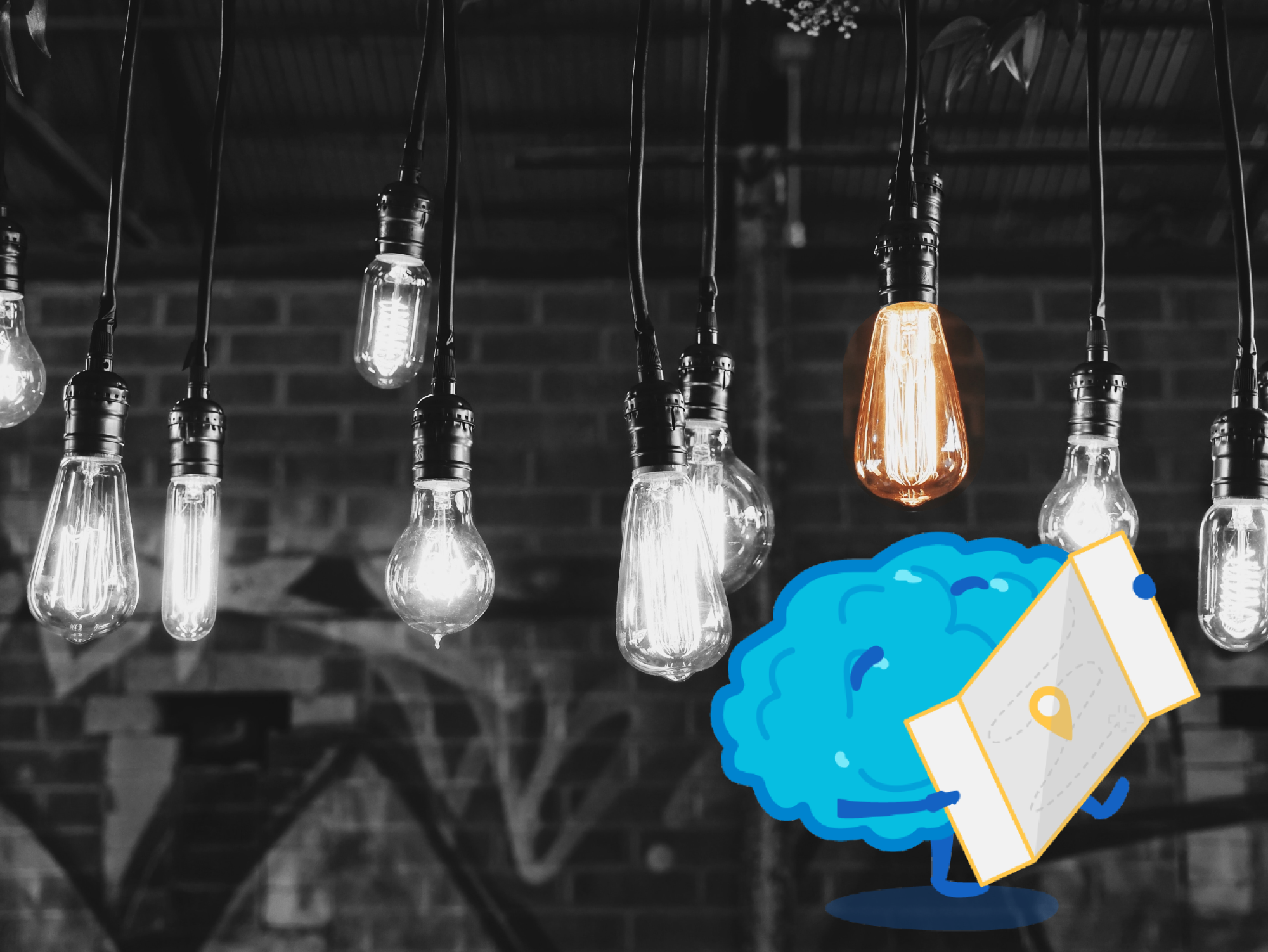 Are you looking for the ultimate source of Disney trivia questions?

If you're like us, then you're always on the lookout for new and interesting ways to test your knowledge of all things Disney.

Whether you're playing with friends and family or just want to see how much you really know about the House of Mouse, we've got you covered.

We have got 229 Disney trivia questions and answers for you to scroll through.

Yes, you read that right.

There are 229 questions on everything from classic Disney films to more recent releases, as well as some general questions about the company itself.

Before we dive into the questions, we just briefly want to tell you a little bit about Water Cooler Trivia.

If you want the best Disney trivia questions sent straight to your inbox, you need to check out Water Cooler Trivia.

Our experts have hand-picked the very best questions, so you don't need to waste your time searching.

Plus, we send new quizzes every week, so you'll always have access to fresh trivia.

At the click of a button, you can have Disney trivia questions delivered straight to your inbox.

How great is that?

If you're interested in giving Water Cooler Trivia a try, you can sign up for a four-week free trial.

We want you to unlock the full potential of Water Cooler Trivia, so we're giving you a whole month to explore everything we have to offer.

It's much more than just a test drive.

The car is well and truly off the lot!

Now, let's get into the Disney trivia questions.

For many of us, Disney films were a huge part of our childhood.

We watched them over and over again, memorizing every word of the songs and crying every time Mufasa died.

Or was it just us?

As we've grown up, our love for Disney movies has only intensified.

We now appreciate the incredible detail that goes into every frame of these films.

All of this makes Disney movie trivia even more enjoyable.

We can test our knowledge of these films and see just how much we remember from our childhood viewing sessions.

What's more, Disney movie trivia is the perfect way to bond with friends and family who share your love for these films.

Where can you find the best Disney trivia for kids?

We have specifically tailored quizzes for kids that are both fun and educational.

Our Disney trivia for kids covers a range of topics, from classic films like Snow White and the Seven Dwarfs to more recent releases such as Frozen.

At the same time, they are equally perfect for fully-grown adults.