 Head to the Help Center →
 Snag time on our calendar → 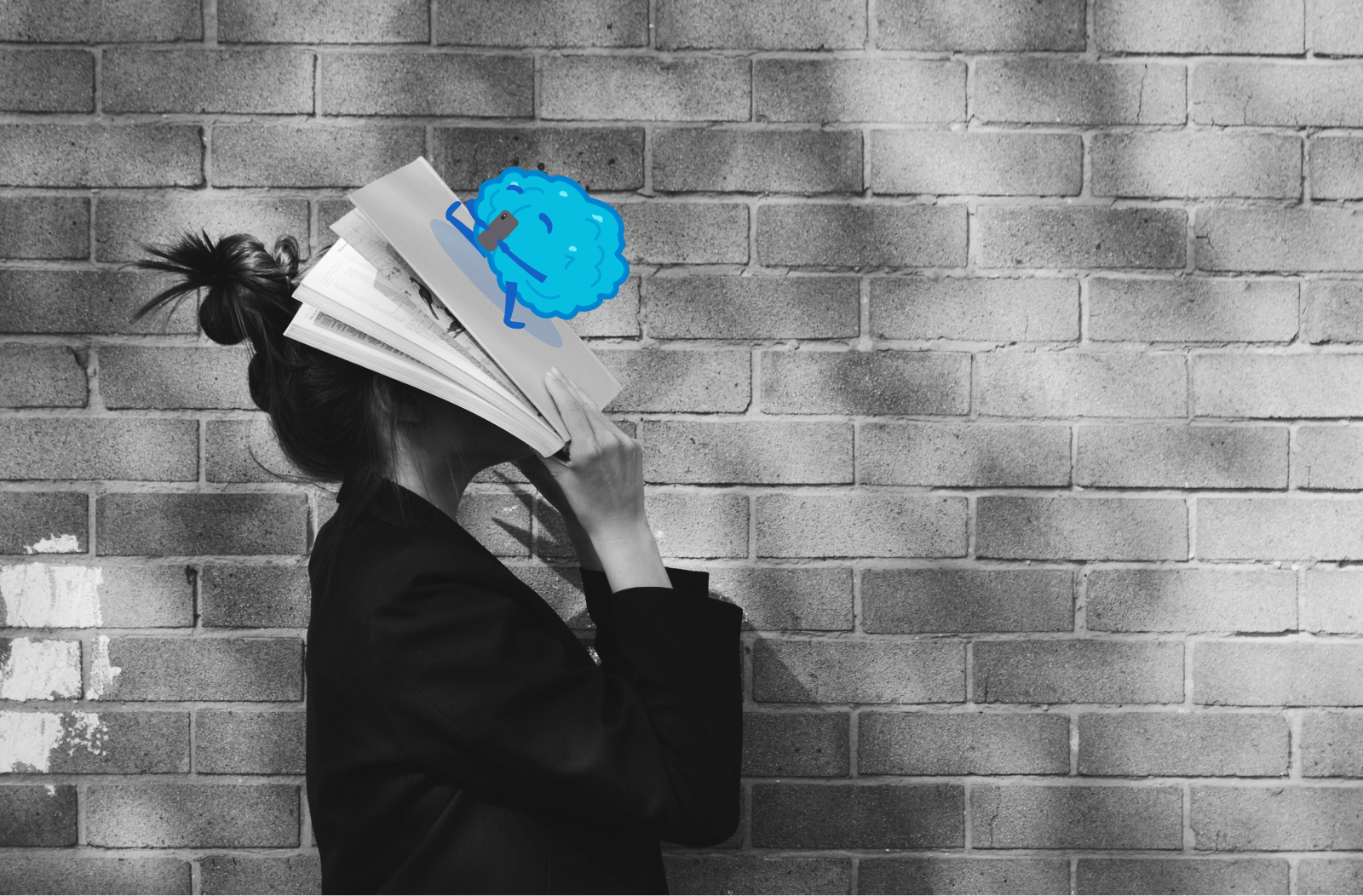 Is there someone in your life who can’t resist blurting out trivial - yet insightful - knowledge on a daily basis? They’ve got the trivia bug! There are thousands of walking encyclopedias in the U.S. with a passion for trivial knowledge. These enthusiasts love nothing more than engaging in a trivia quiz and having their brains picked on a broad spectrum of topics.

For the enthusiasts, it’s less about competing against their peers and more about learning something new. In quenching their thirst for knowledge, they are constantly trying to expand their bank of unconnected and irrelevant data. A little bit of lighthearted trivia can take the edge off daily life - providing conversation-starters with friends, family, or coworkers.

At Water Cooler Trivia, we believe the need for trivia comes from curiosity. We’re doing a super-speedy breakdown of how you can celebrate National Trivia Day with your family and friends - as well as your co-workers.

Yep, we said co-workers. Though team leaders sometimes get concerned about the potential time commitment of setting up and playing trivia, the reality is that there are many dead-simple tools that work for remote or physical offices. We’re biased, of course, but with a tool like Water Cooler Trivia, it only takes a few minutes to set up.

What is National Trivia Day?

The 4th of January is National Trivia Day. For us, it’s an opportunity to celebrate our love of trivia. As self-proclaimed trivia nerds, we’ve been working tirelessly to build trivia quizzes aimed at workplace teams lacking the camaraderie and weekly (sometimes-competitive) fun. These quizzes have also found a home providing groups of friends and family looking for five minutes of weekly fun to stay in touch.

In corporate environments, team leaders and project managers underestimate the importance of having a strong team culture. They often fail to realize the significant impact it can have on employee performance. People work better when they are around team members they trust. Team building activities can establish greater levels of trust among employees.

Trivia quizzes aren’t going away any time soon. There’s a reason Jeopardy has been on the air for more than thirty years and is still one of the top-rated daily programs. Whether it’s at home or in the workplace, a trivia quiz can provide people with much-needed relief from the stresses and worries of life. Every once in a while, let your (metaphorical, or maybe physical) hair down and focus on something inconsequential.

In workplaces across the nation, the disruption caused by the COVID-19 pandemic has only exacerbated the need for tighter, more communicative teams. The easiest way to bring a team closer together is through lighthearted activities to encourage cross-team communication and general bonding. A trivia quiz is no silver bullet, but it’s a great step in the right direction.

What's the most interesting fact in the world?

At Water Cooler Trivia, we’ve heard our fair share of extraordinary facts. We’ve written more than 6,500 questions from all sorts of categories. Today, in honor of National Trivia Day, we decided to dig up 15 interesting facts that we’ve never included in our ever-expanding database of questions:

On National Trivia Day, why not surprise your co-workers with random trivia? As we all recover from the post-Christmas blues, this could be enough to brighten up someone’s day. It’s always the little things that have the biggest impact on a person’s day.

Like many forms of entertainment, trivia quizzes provide communal escapism. This is an activity that can bring everyone together - with no barrier to entry. You can design quizzes that include topics those around you are interested in. You could even throw some prizes into the mix. To encourage participation, there’s plenty you can do to boost the appeal of trivia quizzes.

Where can you find great trivia quizzes?

With Water Cooler Trivia, you can design your own trivia quizzes for National Trivia Day. The quiz length and difficulty can be customized to suit your needs. Why not start with a short introductory quiz to see how your team responds to the activity?