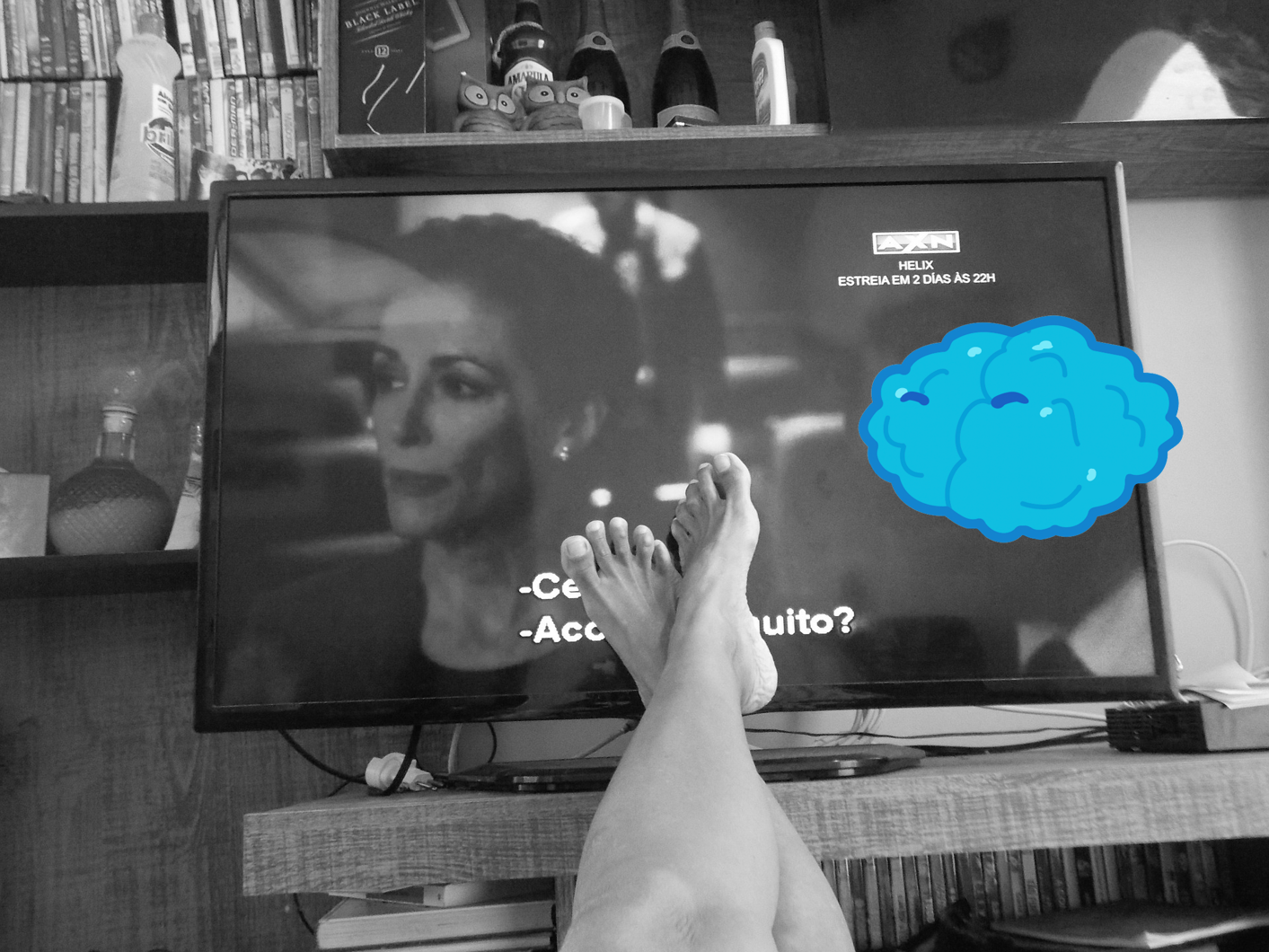 Us here at Water Cooler really needed some help getting over the finale of Euphoria, and thank goodness we woke up this morning to some awesome news from Netflix. Starting on April 1st, 2022, they are launching a new daily trivia game called Trivia Quest. For those of y'all who aren't getting your fill of trivia at the office, now you can snuggle up with your boo and tackle 24 questions every evening.

In honor of Netflix launching this new series, we thought we'd share 3 of our favorite Netflix related trivia questions...

1) Initially started by Reed Hastings and Marc Randolph in Scotts Valley, California as a DVDs by mail distribution company, what year did Netflix begin? [Hint: It's probably earlier than you think]

2) "The first time Netflix offered exclusive content" was with the TV series Lilyhammer in 2012. The show was written by and starred Steven Van Zandt, who IRL moonlights as the guitarist for what Rock and Roll Hall of Fame inducted band?

3) What is the name of the Netflix tool, invented in 2011, used by engineers to randomly kill jobs and processes in their code base, thus continually testing the resilience of their infrastructure? [Yes, this is a real thing and it's amazing]

(Scroll down for answers!)