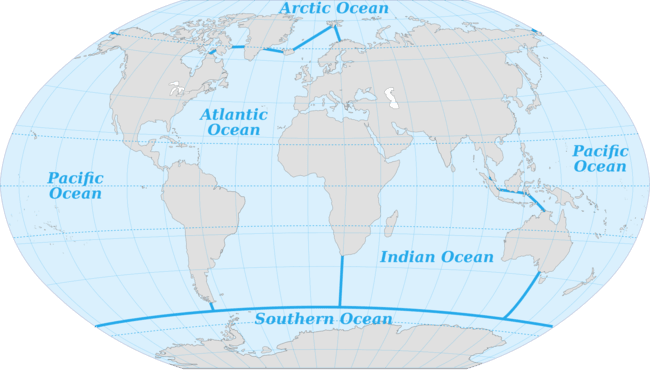 Are you a fan of the ocean?

Do you love learning about all the different creatures that live beneath the waves?

We've compiled a list of 140 ocean trivia questions all about the ocean, from gigantic squids to tiny plankton.

So, dive on in and test your knowledge!

Sea what we did there?

Before you go ahead and dive in, we want to tell you about Water Cooler Trivia.

If you're looking for an all-in-one trivia quiz platform, you should consider Water Cooler Trivia.

Choose from a variety of different trivia categories, and we'll take care of the rest.

What makes ocean trivia so engaging?

Is it the vastness of the ocean and all of the unknown creatures that lurk beneath the surface?

Or is it the fascinating facts about the animals and plants that call the ocean their home?

Either way, there's no denying that ocean trivia is both interesting and fun.

If you're anything like us, you can't get enough of ocean trivia.

That's why we've put together a list of 140 ocean trivia questions, ranging from the basics to the more obscure.

Where can you find ocean trivia questions?

Okay, we're a little biased but we think the best place to find ocean trivia questions is right here at Water Cooler Trivia.

Our platform is brimming with a wide variety of trivia categories, including a whole section dedicated to ocean trivia.

Let's face it, finding a good set of general trivia questions is tough.

With Water Cooler Trivia in your corner, you'll never have to worry about that again.

We'll send you a new set of trivia questions every week, so you can keep your brain sharp and have some fun in the process.

How can you create the perfect ocean quiz?

From there, you can select the trivia categories and pick a schedule for delivery.

Our team of trivia nerds will then get to work on a tailor-made trivia quiz to meet your needs.