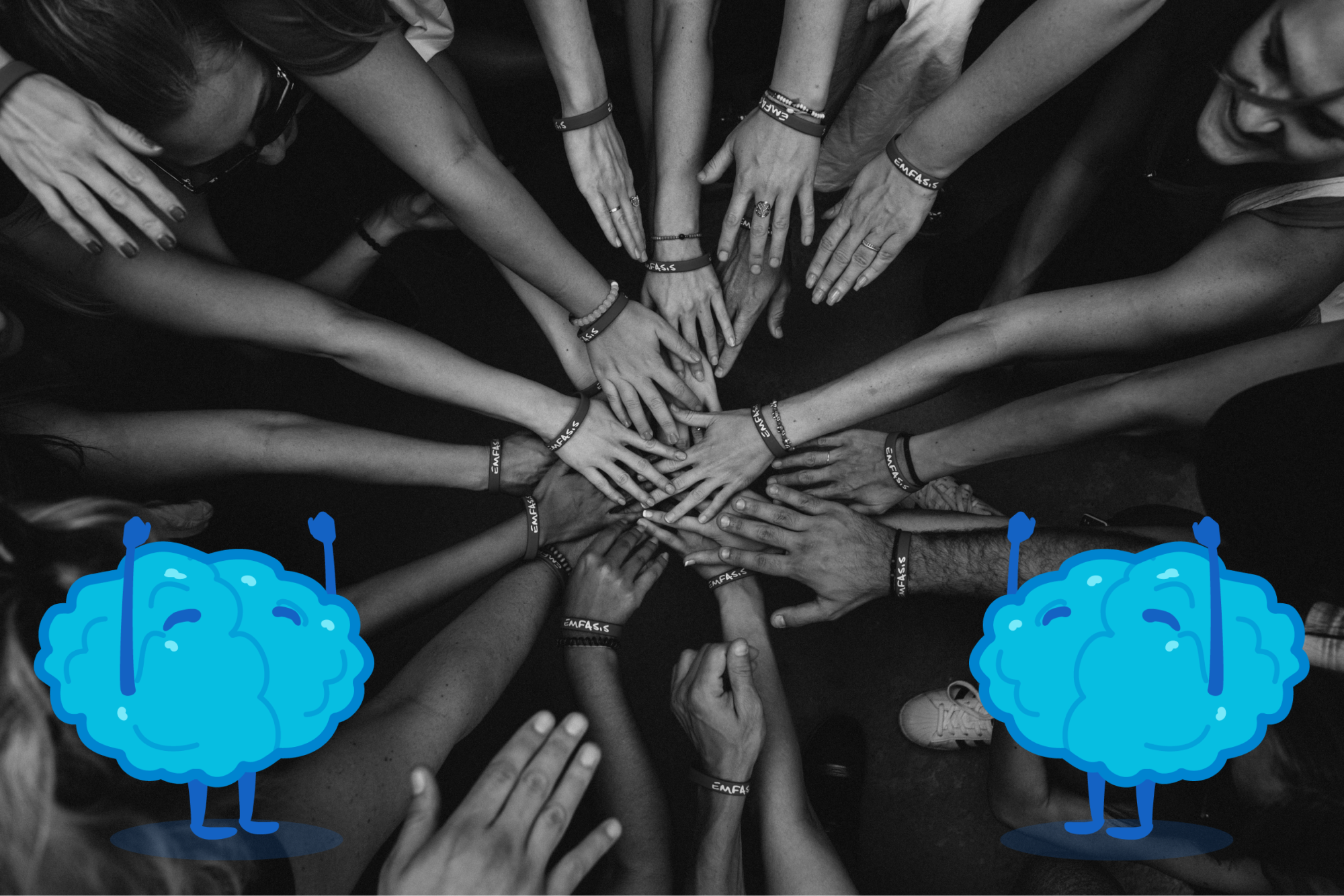 Are you searching high and low for the best pop music trivia questions?

Just think – with all of this pop music trivia at your disposal, you could be the life of the party and win some serious bragging rights.

Whether you’re a fan of current hits or classic throwbacks, these questions will put your group's knowledge to the test.

Let's face it, we all love a good pop song.

They're catchy, make us feel good, and are just plain fun to listen to.

But how much do you really know about the singers and songs that make up your favorite genre?

Before we take a dive into our handpicked pop culture trivia questions and answers, we want to tell you a bit about Water Cooler Trivia.

With plenty of trivia categories to choose from, there's something for everyone.

We offer a four-week free trial - so you can take Water Cooler Trivia for a test drive without making any commitments.

For one, it's the perfect way to test your knowledge of songs, singers, and musical history.

Plus, with so many songs out there, the possibilities for pop music trivia questions are endless.

To help you get started, we've put together a list of 121 pop music trivia questions and answers on your favorite hits.

From chart toppers to one-hit wonders, these questions cover a range of artists and genres.

How can create the perfect pop music trivia quiz?

With Water Cooler Trivia in your corner, of course!

As the leading provider of trivia quizzes, we can help you create a quiz that's tailored to your interests.

In just a few clicks, you'll have a professional-grade quiz that's ready to share with friends, family, and co-workers.

Better yet, you can enjoy quizzes without spending a dime initially.