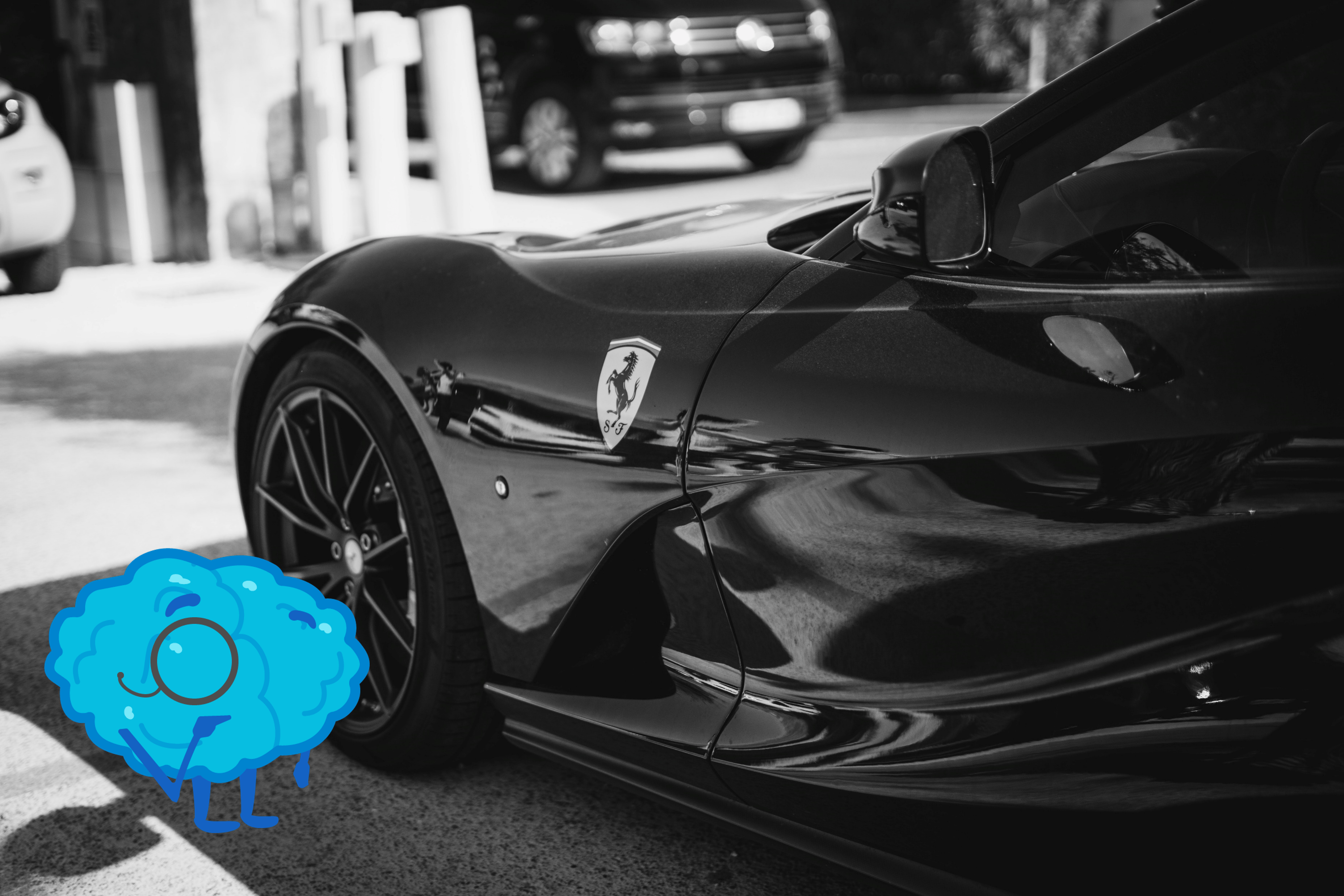 Are you looking for the ultimate source of television trivia questions?

From classic sitcoms to more modern dramas, there is plenty to get quizzed about.

We're currently in the golden age of television, with new shows being released all the time.

And, as any true TV fan knows, with each new show comes a whole host of new trivia questions to test your knowledge.

If you consider yourself a TV expert, then put your knowledge to the test with our ultimate TV trivia quiz.

Whether you're looking for questions about your favorite show or just general entertainment trivia, we've got you covered.

Before we dive into the TV trivia questions and answers, we want to tell you a bit about Water Cooler Trivia.

We've got questions about classic sitcoms, modern dramas, and everything in between.

And with new shows being released all the time, we're always adding new trivia to our platform.

If you love TV as much as we do, then put your knowledge to the test with our TV trivia quizzes.

If you're open to taking Water Cooler Trivia for a test drive, you can sign up for a four-week free trial.

What makes TV trivia so engaging?

For one, there's the element of nostalgia.

Many of us grew up watching some of the sitcoms and dramas that are now considered television classics.

When we revisit these shows through trivia, it's a chance to relive some of our favorite memories.

True fans should know everything there is to know about their favorite series.

And what better way to test that knowledge than with a trivia quiz?

How can create the perfect TV trivia quiz?

Using Water Cooler Trivia, you can receive a new trivia quiz every week, straight to your inbox.

The whole process is automated, so you don't have to worry about creating the quizzes yourself.

If you're searching for the best TV trivia questions, look no further than Water Cooler Trivia.

Sure, the trivia questions above are great, but Water Cooler Trivia has even more to offer.

Every week, you'll receive a new trivia quiz, with questions about classic sitcoms, modern dramas, and everything in between.