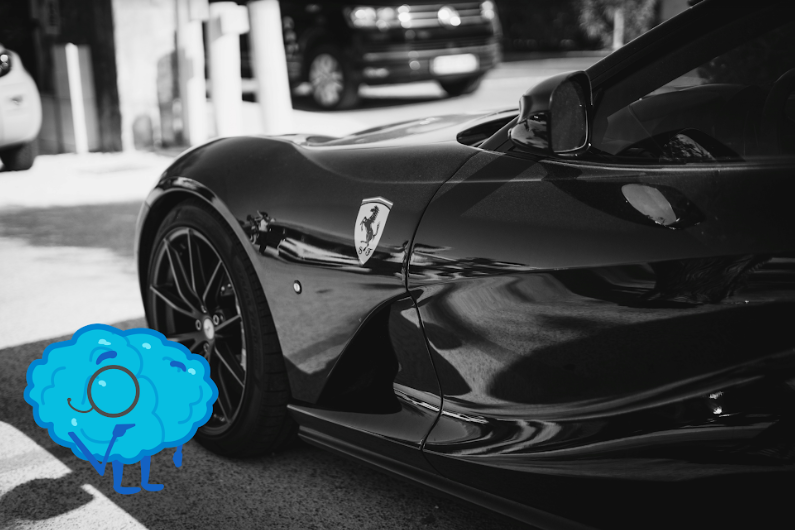 Are you looking for a fun way to test your knowledge?

How much do you really know about memes?

We've amassed a series of questions from across the internet, ranging from easy to downright difficult, about everyone's favorite topic: memes!

Let's face it, we've all shared a meme or two (or ten) in our lifetimes.

But how much do you really know about them?

Memes have taken over the internet and show no signs of stopping.

They are often irreverent, humorous, and sometimes even thought-provoking.

What better way to test your knowledge of all things meme than with a trivia quiz?

Before we dive into the memes questions and answers, we want to share a bit about Water Cooler Trivia with you.

Each week, Water Cooler Trivia can deliver trivia quizzes straight to your inbox.

What makes meme trivia so engaging?

We've all been there: you're scrolling through your Facebook feed and you see a funny meme.

You can't help but stop and laugh out loud or, at the very least, chuckle to yourself.

But have you ever stopped to think about where that meme came from?

Meme trivia is the perfect way to test your knowledge of all things internet culture.

What are the best meme trivia questions?

If you're searching high and low for the best meme trivia questions, look no further.

We've gathered some of the most popular questions from across the internet, ranging from easy to damn near impossible.

The best meme trivia questions bring the LOLs while also testing your knowledge of internet culture.

Where can you find meme trivia questions?

If you're looking for a never-ending supply of meme trivia questions, we've got you covered.

Each week, our team of trivia experts curate a list of questions that are guaranteed to test your knowledge.

Up for a challenge?

You can adjust the difficulty level of each quiz to ensure you're always challenged.

How can create the perfect meme trivia quiz?

Not sure where to start when it comes to creating the perfect meme trivia quiz?

This platform is a game-changer for quizmasters everywhere.

You can create and customize quizzes to fit any theme or topic.

What are you waiting for?