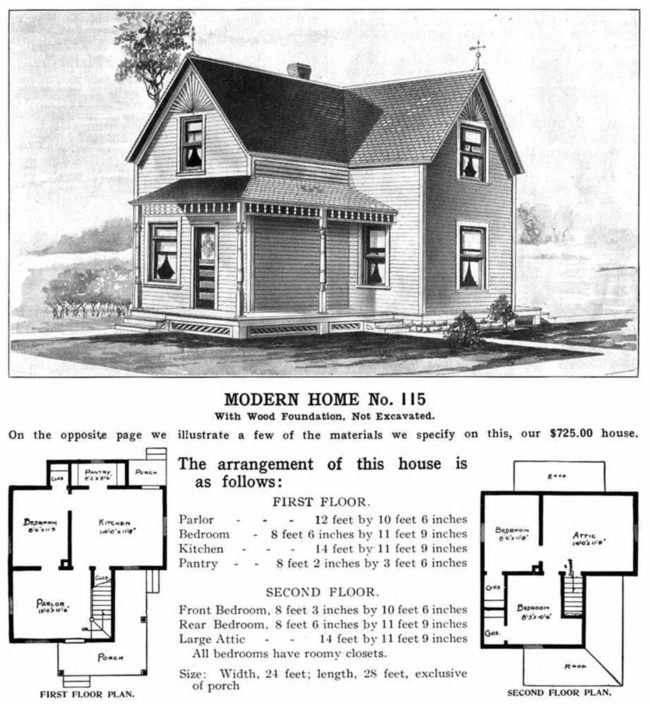 Real estate trivia is a great way to learn about the industry, whether you're a first-time home buyer, a seasoned investor, or somewhere in between.

But let's face it, most real estate trivia questions are pretty dull and unoriginal.

With our bold title, we've set ourselves up for some pretty high expectations.

Here's a warm-up question to get you started:

Question: What competing real estate website with a seltzer-sounding name did Zillow buy in 2015 for $2.5bn in stock?

Before we dive into the real estate trivia questions, we want to tell you about Water Cooler Trivia.

If you're on the lookout for a platform with original trivia questions, Water Cooler Trivia is definitely worth checking out.

Do you think you know everything there is to know about topics like history, geography, and literature?

Put your knowledge to the test by subscribing to our weekly trivia quizzes.

If you're interested in taking Water Cooler Trivia for a test drive, consider signing up for our four-week free trial with no further commitments.

Real Estate Trivia Questions (144 To Get You Started)

To some extent, we're all interested in real estate.

Owning a home is one of the most important milestones in our lives.

For many of us, our homes are our biggest investments.

And even if we're not looking to buy or sell any time soon, there's something intriguing about the world of real estate.

Where can you find real estate trivia questions?

You can look no further than Water Cooler Trivia for engaging real estate trivia questions.

Rather than searching high and low across the internet to find questions that haven't been asked a million times before, subscribe to our trivia quizzes and have new questions delivered to your inbox every week.

How can you create a real estate trivia quiz?

Our platform makes it simple to put together a quiz for your team in minutes.

154 Foreign Policy Trivia Questions (From Theresa May To Zimbabwe)