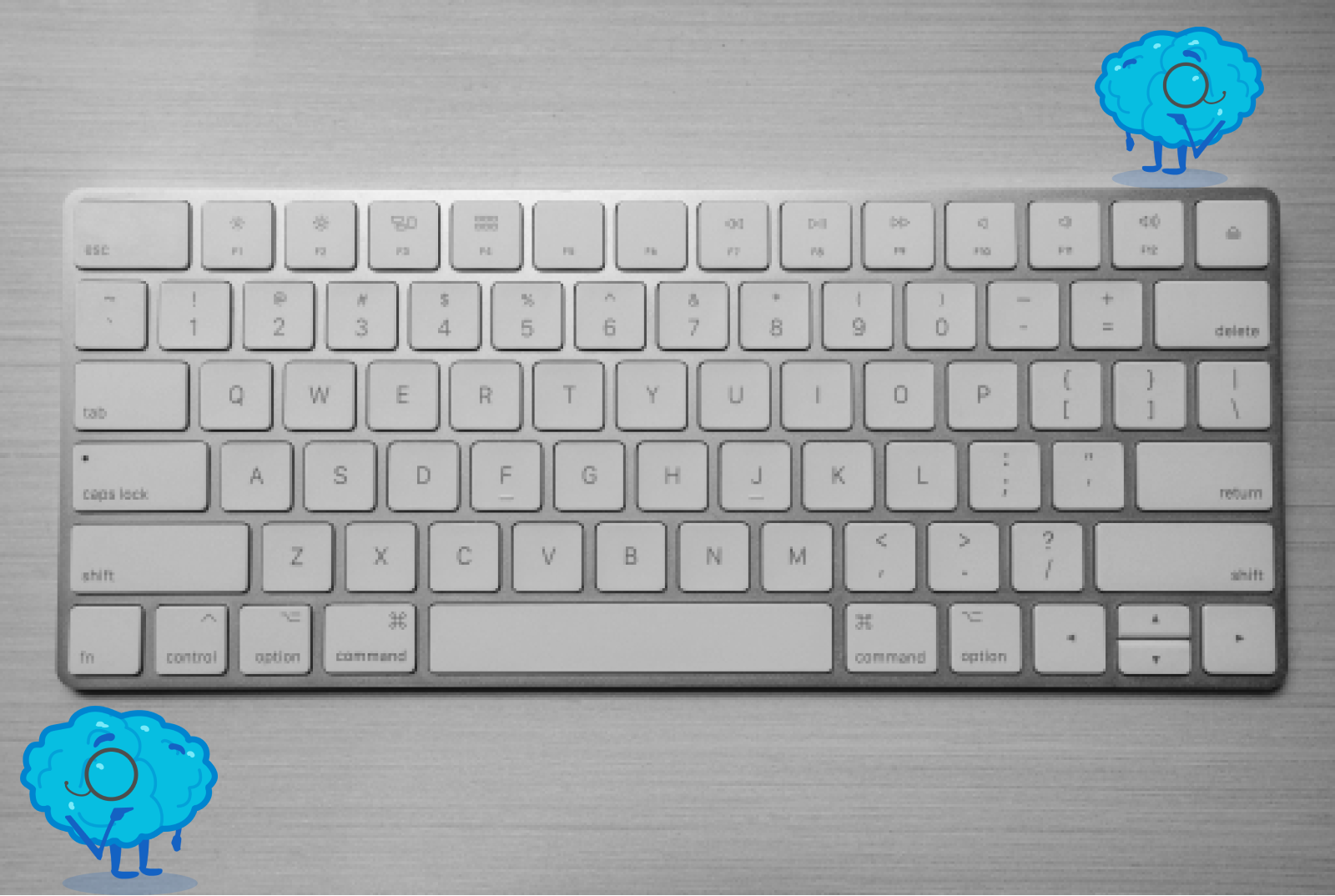 Are you searching high and low for the best technology trivia questions?

Well, your search is over!

We’ve pulled together dozens of tech trivia questions and answers, covering everything from Theranos to Uber.

You can use these questions for a friendly competition at work or home, or even as part of a trivia night.

How much do you really know about the tech world?

Put your knowledge to the test with these trivia questions.

Before we explore the best technology trivia questions and answers, we want to tell you a bit about Water Cooler Trivia.

We offer a four-week free trial.

You can take Water Cooler Trivia for a spin without spending a buck.

What makes technology trivia so engaging?

For one, it’s a reflection of how fast the tech world moves.

Remember when you couldn’t live without your BlackBerry?

Now, you can’t even remember where you put it.

Things move quickly in the tech industry - and that can make for some great trivia questions.

Another reason technology trivia is so captivating is that it taps into our inner geek.

We may not all be engineers, but we all use technology every day.

And, let’s face it, some of us are just nerds at heart.

Whether you’re a self-proclaimed geek or just looking to brush up on your tech knowledge, these trivia questions are for you.

How can create the perfect technology trivia quiz?

You can choose the difficulty level, number of questions, and topics.

In a few clicks, you’ll have a quiz that’s ready to go.

It's really that simple.